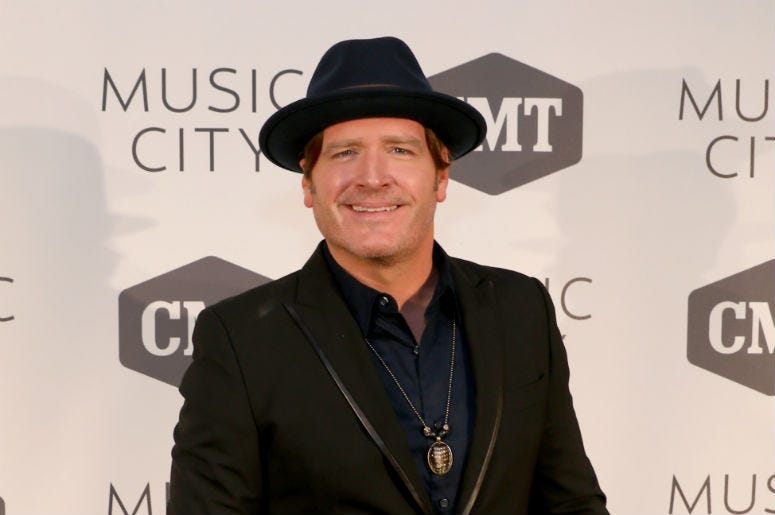 Jerrod Niemann has returned with a patriotic new anthem, "Old Glory." The country singer's latest release was inspired by the real-life sacrifices of our United States service members.

Niemann credits the universal language of music for connecting him with those who are "fighting for the stripes and every star." The 39-year-old describes the ballad as "100% heart, 0% politics" which will serve as his next single.

"As a civilian, I want to help spread awareness. All of that combined is why I wrote "Old Glory," Niemann said.

While Niemann's "Old Glory" serves as a token of appreciation for our troops, he's also honoring both of his grandfathers who served in WWII as well. The singer-songwriter released his first album, This Ride, with Curb Records in 2017 and completed the second USO tour of his career.