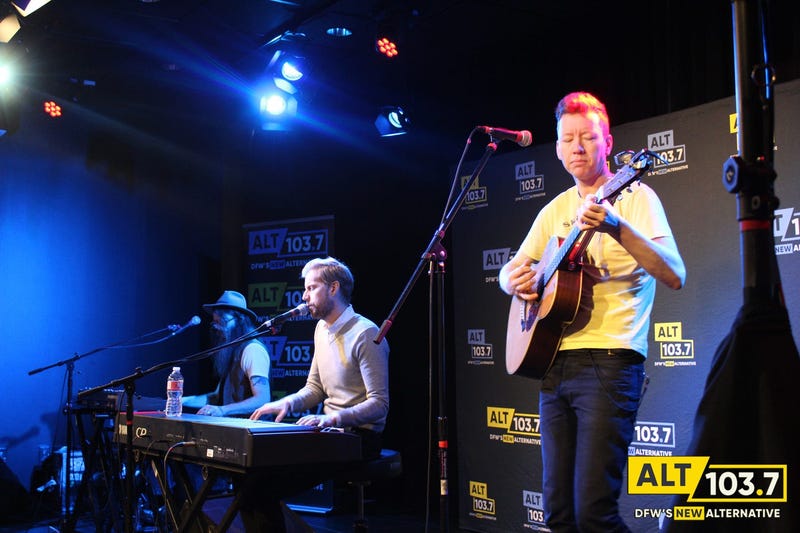 Jillian Jacqueline has released a brand new song titled "If I Were You" featuring Keith Urban. It is the first track to be unveiled from the rising country act's upcoming Side B EP.

“I couldn’t wait to share this song. I wrote it — with Sarah Buxton and Jordan Reynolds — about meeting and falling for someone new very soon after a heartbreak and feeling unprepared to love again,” shares Jacqueline. “The song was very real to me when I wrote it, and is now one of the most special songs of my career because Keith is part of it with me. His voice and guitar playing took this song to the next level, and I am so proud of it.”

Between her magical vocals and the country crooner's soothing harmonies, "If I Were You," is set up to be a fan-favorite. Jacqueline's Side B EP will follow her 2017 EP, Side A, which includes "Reasons," "Hate Me," and more.

Jillian Jacqueline will hit the road next month as a supporting act on Kip Moore's After The Sunburn Tour.

Watch Jillian Jacqueline's "If I Were You" music video below.