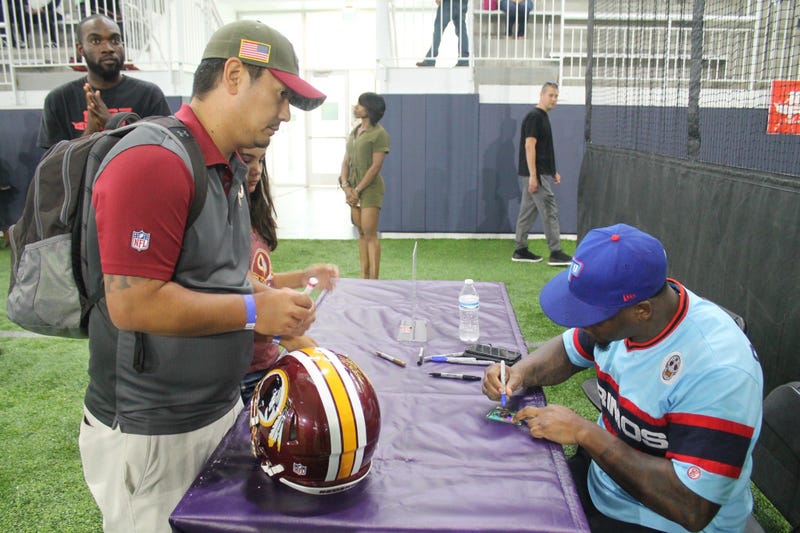 John Legend will give fans 'A Legendary Christmas' album this holiday season. The singer's first Christmas album will drop on October 26 and include 14 tracks.

Legend's new collection will feature Stevie Wonder playing harmonica on "What Christmas Means to Me" as well as Esperanza Spalding on "Have Yourself a Merry Little Christmas."

In addition, the 39-year-old will hit the road for A Legendary Christmas Tour in support. The 25-date run kicks off November 15 which Legend announced via social media earlier this week.

John Legend recently became the first black man to win an Emmy, Grammy, Oscar and Tony award (EGOT). He is also slated to become the newest coach of NBC's The Voice in 2019.

This winter, get ready for A Legendary Christmas! I have a brand new Christmas album coming out accompanied by #ALegendaryChristmas Tour! Sign up for pre-sale TODAY only and pre-sale begins tomorrow at 10AM local time. Full dates & sign up for pre-sale on https://t.co/MZfQeI5fx4 pic.twitter.com/WUtaF9eoyd