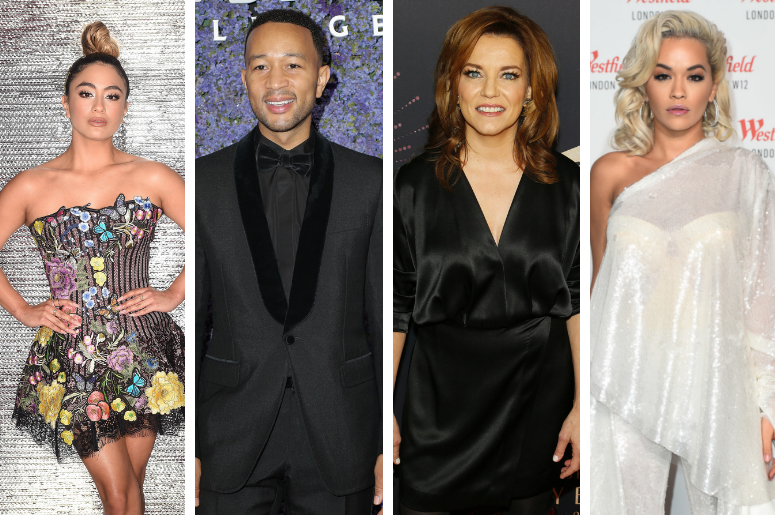 Aside from the star-studded lineup, viewers of the parade will of course see the iconic balloons and floats from years past as well as many new additions. More than 8,000 participants will take part in the parade on Thanksgiving day including friends, families, marching bands, celebrities, among others.

THIS JUST IN: We’re revealing all the performers in this year’s #MacysParade like @johnlegend, @ritaora, @kanebrown, @ellamai and more! Here’s who else to watch for >>> https://t.co/RseLKIovve pic.twitter.com/OirHmaacI2