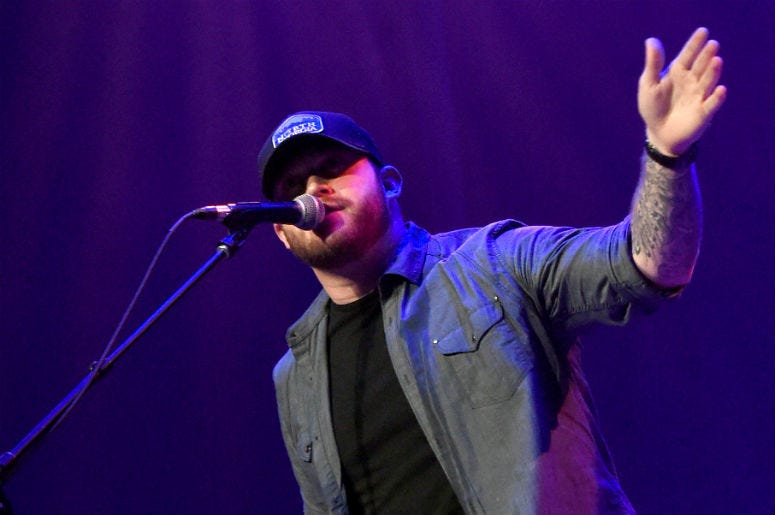 Jon Langston has officially delivered his debut single, "When It Comes to Loving You," to country radio. The rising star released the track through Luke Bryan's new imprint, 32 Bridge Entertainment.

Bryan has served as a role model for Langston over the last few years prior to signing with UMG Nashville. His journey began in 2013 after he released an original track via YouTube which assembled a massive fan base for the singer-songwriter.

Langston co-wrote "When It Comes to Loving You" with Dan Isbell which brings his country roots to the surface of a heartfelt story. You can watch the Georgia native's new music video for the track below.

Jon Langston is currently out on the road for his Prob'ly at a Bar Tour and will join Bryan's 2018 Farm Tour as a supporting act at the end of the month.