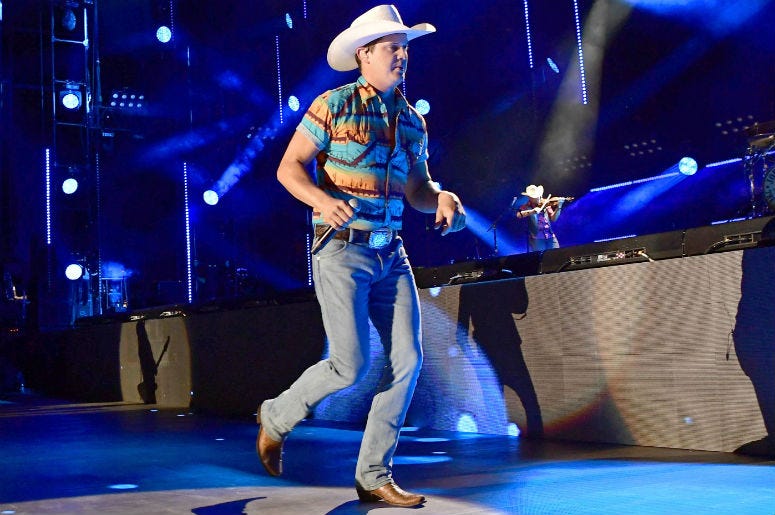 Jon Pardi is ready to take the "Night Shift" with the announcement of his next single. The track is featured on his sophomore album, California Sunrise, which was released in 2016.

"Night Shift" is the fifth single to come from the record following "Head Over Boots," "Dirt on My Boots," "Heartache on the Dance Floor," and "She Ain't In It." Although it delivers a new style from the country singer, Pardi describes his latest tune as a "working man's love song."

"He's been working all day, he's going to go work a night shift with his lady," Jon shares. "And it's just a fund idea of taking like a work term and making a love story out of it. And I loved the beat--- 'It's been a wreck me week.' It's just really strong--- when you start singing you can just feel it."

Jon Pardi is currently a supporting act on Luke Bryan's What Makes You Country Tour.