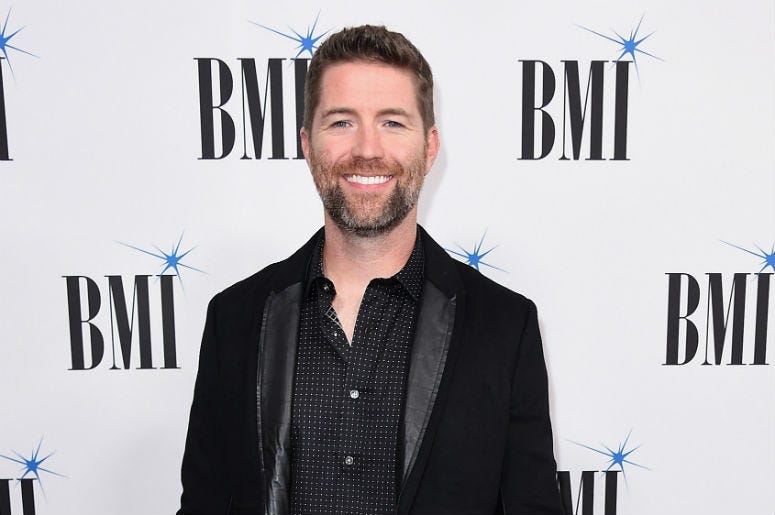 Josh Turner will release a brand new album, I Serve A Savior, on October 26. The country star will deliver a twelve track faith-based collection following his 2017 album, Deep South.

I Serve A Savior will feature hand-picked hymns and original songs. Turner has also recorded two of his previously released songs including "Me and God" and "Long Black Train" for the album as well.

A gospel album is a dream come true for Turner especially since he had the opportunity to write "The River (of Happiness)" with his wife, Jennifer, and son, Hampton. The Turner's all had the chance to sing on it together in the studio which you'll hear when it's released next month.

While each new track reflects his personal manifesto, the project is something Turner's fans have been asking for since the start of his career. In addition the release of I Serve A Savior, the 40-year-old will deliver a 90-minute live performance DVD filmed at Gaither Studios in the coming months.