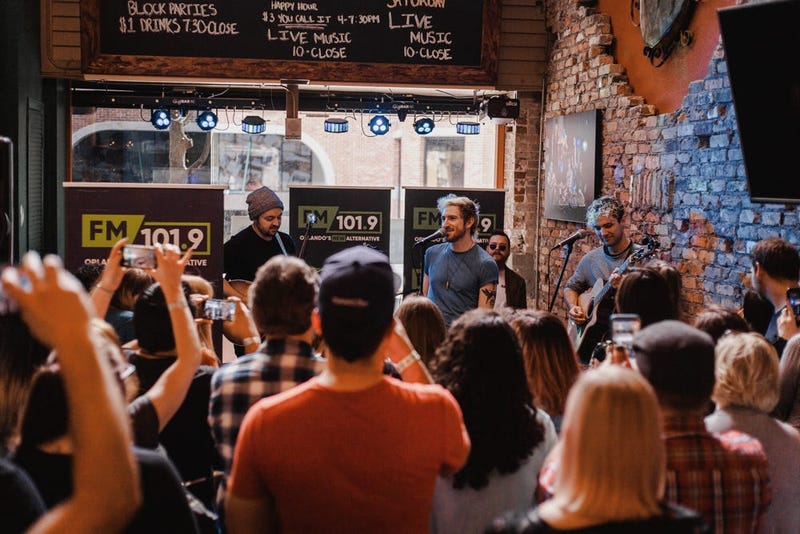 Kane Brown is ready to chill on the “Weekend” with the release of a brand new song. The country singer’s latest follows his upbeat track, “Lose It.”

Both songs will be featured on Brown’s upcoming sophomore album due out November 9. The 24-year-old first teased the new song earlier this week with clips on Twitter and his personal Instagram story.

Brown also unveiled a video to go along with laid-back country tune as well. It capture's life with his fiancé, friends, crew, band members, and more while shopping at a Walmart prior to hitting the lake for some "Weekend" fun.