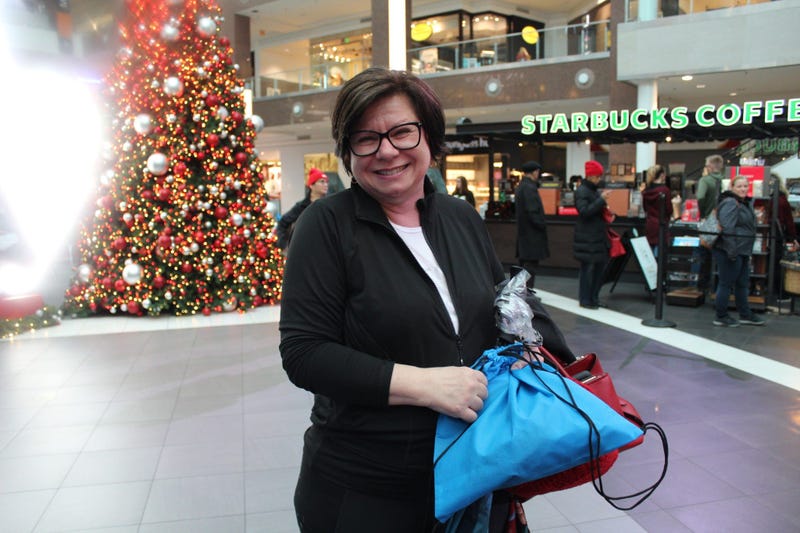 Kane Brown is a married man!

The country star tied the knot to Katelyn Jae Friday night (October 12) at Mint Springs Farms in Tennessee. Brown announced the engagement to his new bride during a Philadelphia show in April of 2017.

The "Lose It" singer was joined by 200 guests including family, friends, and band members for the ceremony while going for an "enchanted forest" feel. The 24-year-old was styled by David Thomas and wore a Lanvin suit for his big day while the couple's pastor officiated the ceremony.

"We chose someplace that we both love and can just completely relax and spend time appreciating nature, each other -- and no cell service," Brown told People.

Kane Brown will release his sophomore album, Experiment, on November 9. In addition, the singer-songwriter will hit the road in 2019 for his headlining Live Forever Tour.