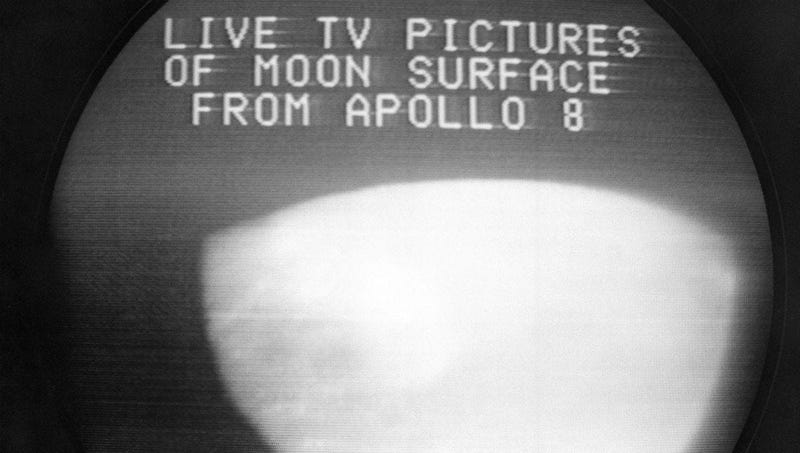 Katy Perry has been named the highest paid woman in music for 2018 by Forbes. The global superstar has reportedly earned $83 million pretax this year.

According to Forbes, Perry's 'Witness: The Tour' had her "grossing over $1 million per night" while out on the road from June 2017 to June 2018. Aside from touring for her loyal 'Katy Cats,' the 34-year-old also served as judge on American Idol garnering her over $20 million during the ABC reboot.

Perry is among the magazine's list for The World's Highest-Paid Women In Music 2018 which also includes Taylor Swift ($80 million), Beyonce ($60 million), Pink ($52 million), Lady Gaga ($50 million), and more. These are the numbers calculated "before deducting fees for agents, managers, lawyers and estate executors," Forbes reports.

Back in 2015, when Katy Perry appeared on the cover of Forbes, she knew she'd secured her place in the pop star firmament. 3 years later, Perry has proven herself right: she's the highest-paid woman in music https://t.co/FB1FpZTjg1 pic.twitter.com/OBZV6UqgQr