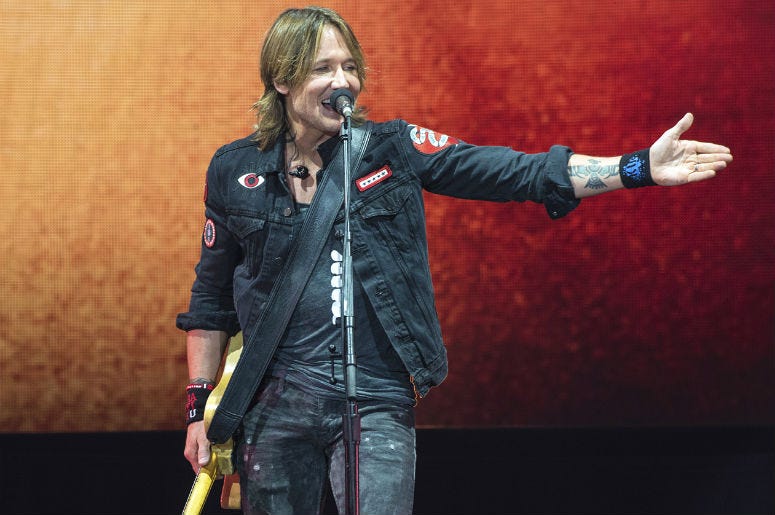 "Coming Home" follows the lead single, "Female," and Graffiti U hit, "Parallel Line." While the song pays homage to Merle Haggard, it was co-written by Urban, Michaels, J.R. Rotem, and Nicole Galyon.

Keith Urban is currently out on the road for his 2018 Graffiti U World Tour with special guest Kelsea Ballerini.