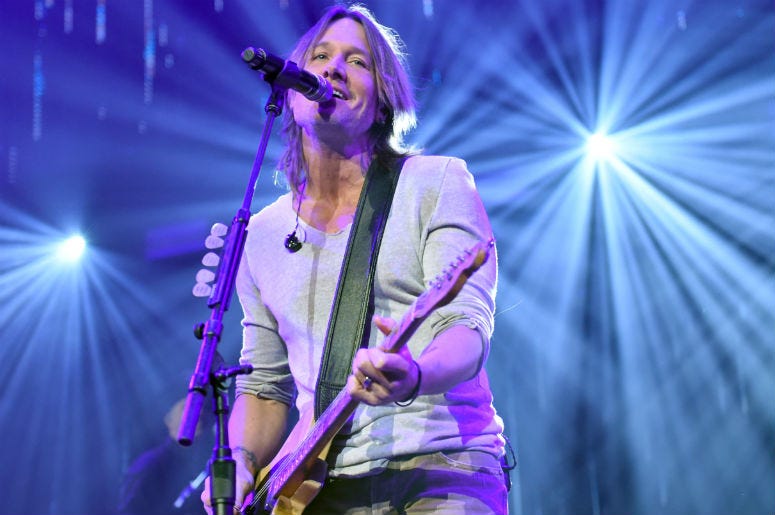 “There were no parameters or preconceived ideas,” says Keith.  “I began this process with a completely blank canvas. Every initial spark is organic and then expanded upon, like the art of graffiti, so the name really fit the music," Urban shared.

For Urban, Graffiti U is all about the natural progression since the release of his previous record, Ripcord. With his co-producer being a writer on the album, it has opened up his sound and the over all feel for these new tunes.