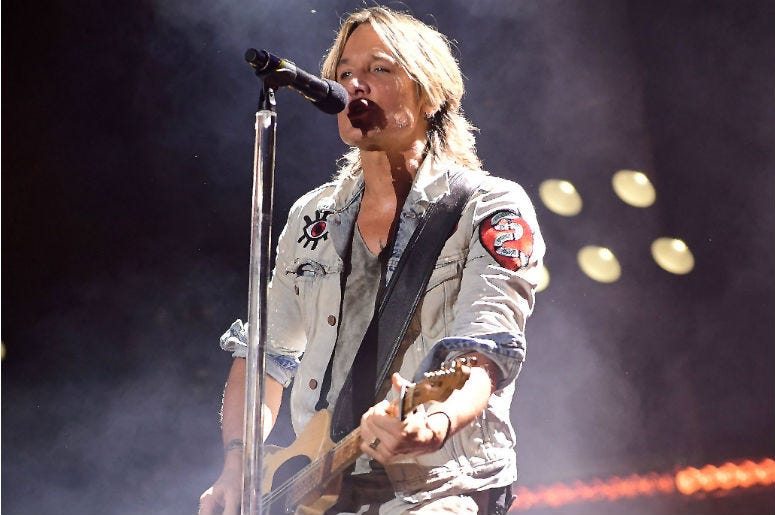 What does Keith Urban enjoy doing the most when he's not in the studio? Well, this country superstar says driving for him has become his favorite stress reliever over the years.

“I love driving you know. I know that sounds like such a mundane thing, but I’ve always loved driving it’s such a cathartic thing for me. I love driving all different kinds of things: trucks, cars, big, small, fancy, not fancy. It doesn’t matter. It’s just very cathartic for me,” says Urban in a press statement. “Some people go skiing for that cathartic thing. Some people run a triathlon. Some people go fishing. I go driving. That’s what I do. And being in the studio. I know that sounds weird, but I do that for recreation but it’s just because I love recording. I really do.“

For some, it may be hard to believe that someone who is constantly traveling on a tour bus would love to be behind the wheel so much. Urban is currently out on the road for his 'Graffiti U World Tour' which consists of 58 stops along the way.

The singer-songwriter released his tenth studio album, Graffiti U, back in April. Urban has delivered three singles so far from the record including "Female," "Parallel Line," and "Coming Home."

We want to know which NEW songs from #GraffitiU YOU want to hear on tour this summer! 🎶 pic.twitter.com/hwiJmMapsr