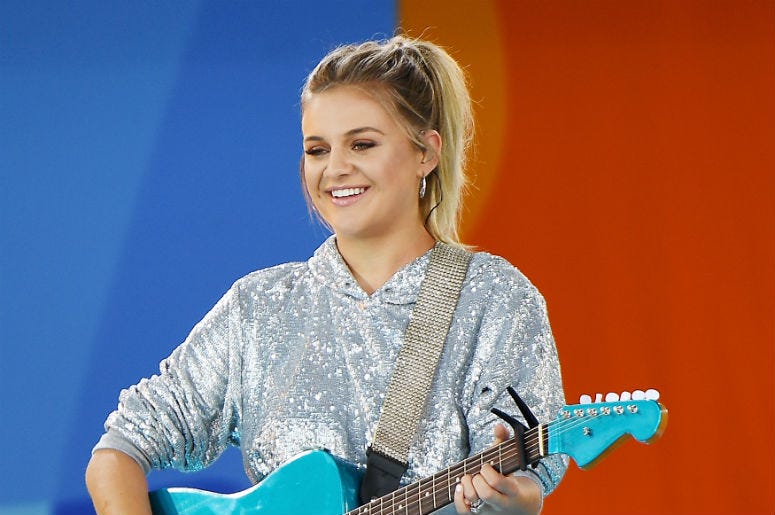 Kelsea Ballerini will release the deluxe edition of her sophomore album, Unapologetically, on October 26. The country singer is set to unveil four new tracks following her hit singles, "Legends" and "I Hate Love Songs."

The deluxe version of Unapologetically will feature sixteen tracks including "Fun and Games," "I Think I Fell in Love Today," "Landslide" (Live from Nashville), and "This Feeling" (The Chainsmokers). Ballerini originally released the album in November 2017 after great success with her debut project, The First Time, in 2015.

"I know I’ve mentioned it a few times, but it’s official! The Deluxe Edition of #Unapologetically will be out 10.26. Pre-order yours today," Ballerini shared to Twitter.

Kelsea Ballerini is currently out on the road as a supporting at for Keith Urban's Graffiti U World Tour. She will join Kelly Clarkson's Meaning of Life Tour in 2019 along with Brynn Cartelli.