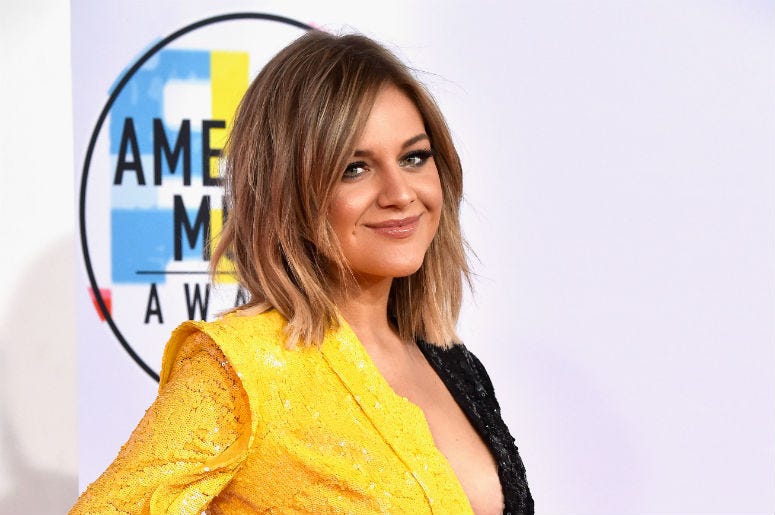 Kelsea Ballerini has delivered a new country jam to her fans titled “We Were Like.” The track follows the release of the country star’s deluxe edition of her sophomore album, Unapologetically.

“Releasing a new song just for you on Monday. Just because. Check out my insta story details. Love youuuuu,” Ballerini shared to Twitter.

On top of releasing brand new music to the world, Ballerini announced today (October 29) her very own headlining 2019 Miss Me More Tour. The 14-city trek will kick off in April with supporting acts Brett Young and Brandon Ratcliff.

Kelsea Ballerini is nominated for Female Vocalist of the Year at the upcoming CMA Awards and is set to take the stage live from Nashville November 14.