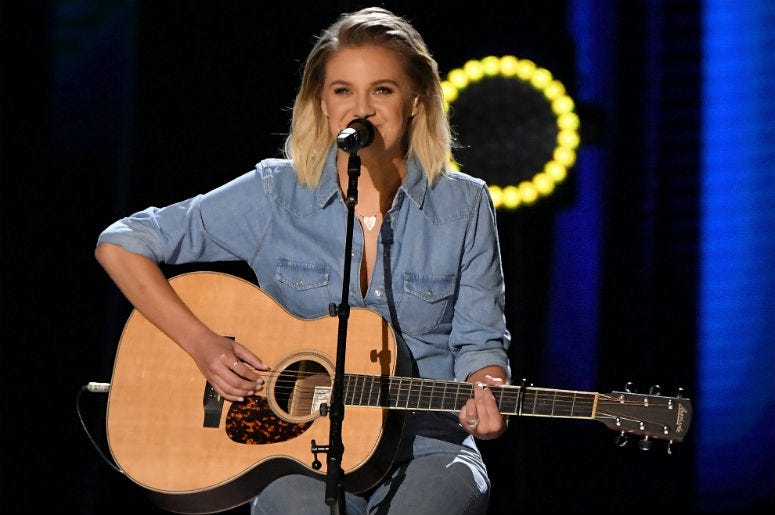 Kelsea Ballerini has shared the music video for her track, "I Hate Love Songs." The country singer's latest single is featured on her sophomore album, Unapologetically.

The video for the cliche-filled song was filmed on a local soundstage and was captured by director Traci Goudie. Ballerini co-wrote "I Hate Love Songs" alongside Shane McAnally and Trevor Rosen.

The 24-year-old gave a special premiere of the project to her fans over the weekend in Nashville. Ballerini also announced that she will return as the host of CMA Fest with Thomas Rhett airing Aug. 8 on ABC.

While Ballerini avoids a wedding bouquet toss and even interrupts a proposal, her fashion stylist, Krista Roser, and tour assistant, Kate Roeder also make an appearance.

Kelsea Ballerini will hit the road this summer as a supporting act on Keith Urban's Graffiti U World Tour.

Watch the "I Hate Love Songs" music video below.