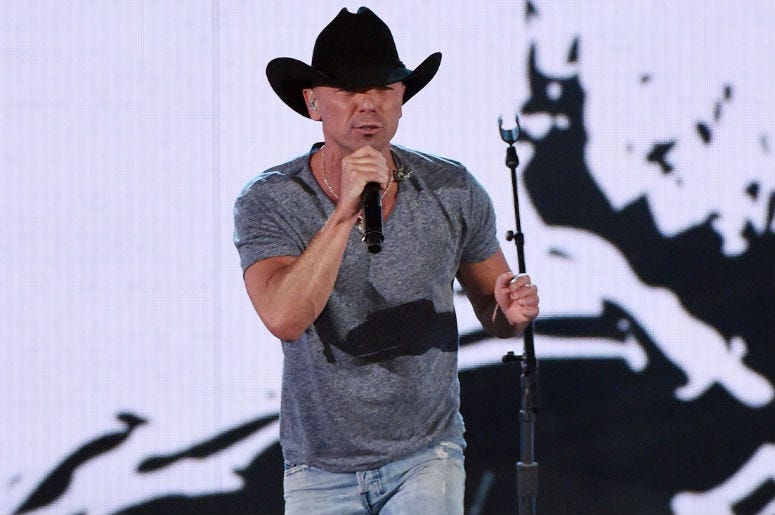 Chesney's new record drops July 27 and will feature 12 tracks which represent a significant piece of the singer-songwriter's soul. "Songs For The Saints" is more than just a new country song, it speaks of changing vulnerability into courage.

The lyrics pay tribute to those who were affected by Hurricanes Irma and Maria in the Caribbean. Chesney personally took a trip to help local residents clean up debris, gather resources, and more.

"There’s so much to say, and so much music on this record,” Chesney said. “Knowing where to start was hard and easy, because this is the song that really holds everything together.

Listen to Kenny Chesney's "Songs For The Saints" below.

Kenny Chesney is currently out on the road for his Trip Around The Sun Tour with special guests Thomas Rhett, Old Dominion, and Brandon Lay.