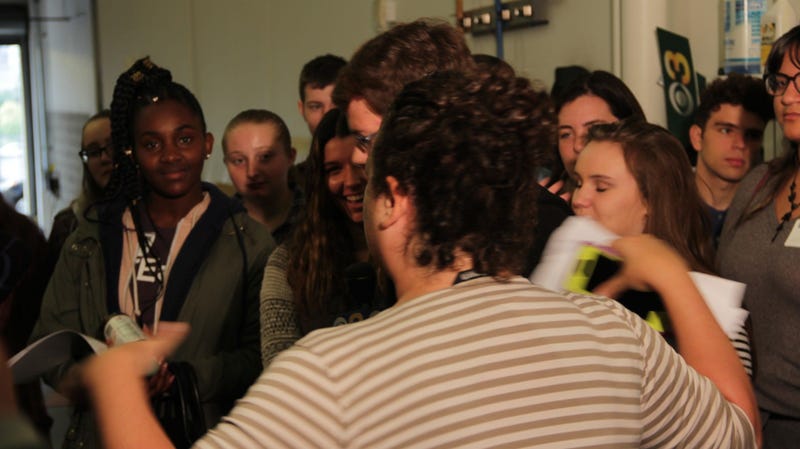 The Grammy Award-winning trio will go from Music City to Sin City during the months of February, May, and August of 2019. Lady Antebellum will perform a combination of songs from their previous seven studio albums to date.

“Las Vegas has always been a special place for us both personally and as a band,” said Scott. “I’ve celebrated my birthday in Vegas and we won our first award ever as Lady A at the ACM Awards. So, we are looking forward to making it our second home, bringing along some of our friends from Nashville and creating a show unlike we’ve ever put together before."