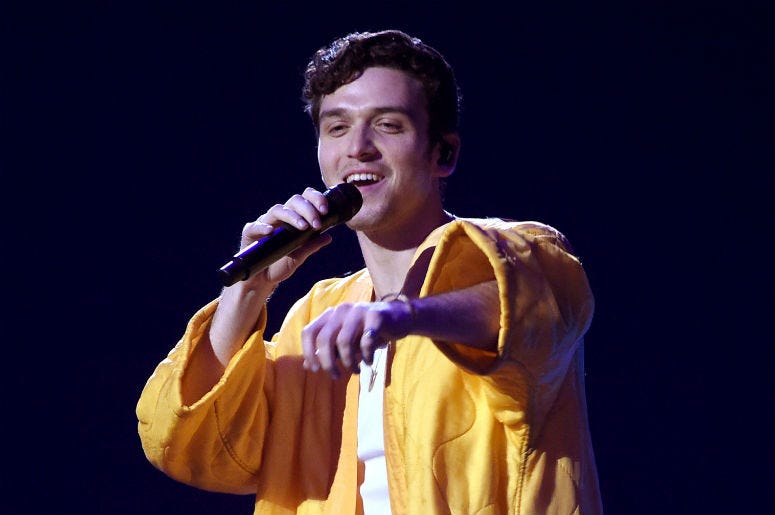 Lauv is now our own personal "Superhero" because the singer-songwriter released a new track today (August 30). The breakout star's latest tune was inspired by a fan who left a blue thought for him at a show this year.

It follows the release of the 24-year-old debut album, I met you when I was 18. (the playlist), which was released back in May. Lauv teased the track via social media earlier this week by saying, "a story I've been dying to tell is about to be told."

"I'm putting out a new song on Thursday. It was inspired by one of the notes you guys left in my blue thoughts box on tour. It took a sec to find the person, but words cannot describe how excited I am to finally share SUPERHERO: THE SONG, STORY & MUSIC VIDEO THURSDAY XOXO," Lauv shared to Twitter.