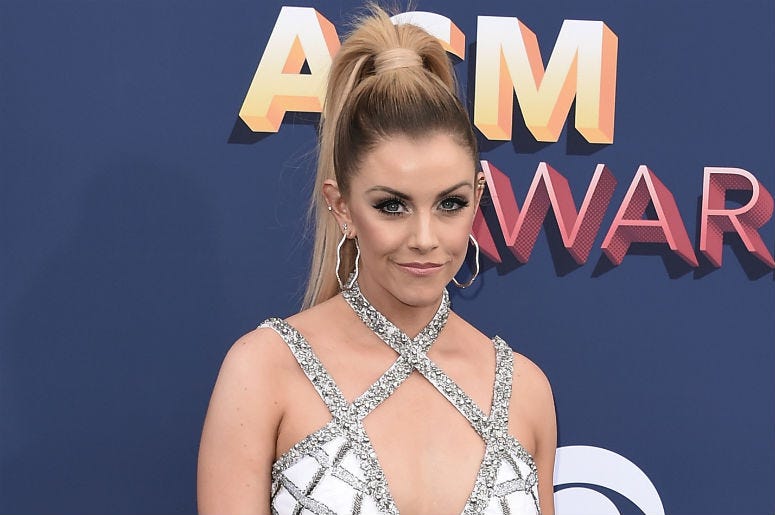 Girls can play guitar too, and Lindsay Ell is more than happy to lead that charge in Nashville.