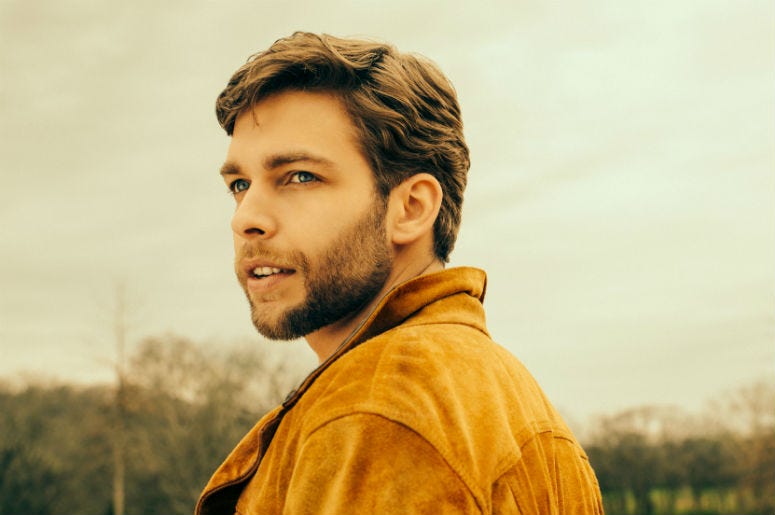 Carlton Anderson has released his debut single, "Drop Everything." The country newcomer brings fans of the genre a traditional yet catchy tune.

The singer-songwriter grew up in Texas and was the first of his family to graduate college. While following his musical pursuits, Anderson's career has always been about living in the moment.

Anderson describes his first single’s theme as “a love song about a guy speaking up for the girl that he wants and taking a chance."

The track was co-written by Rhett, Akins, Matt Dragstrem, and Ashley Gorley. Anderson first heard the relatable lyrics while recording in the studio last minute.

"It's been 6 years since I moved to Nashville. In that time I've played hundreds of shows, graduated college, signed a publishing deal, met a lot of y'all, succeeded, failed, and it all led to this. I'm officially the newest artist signed to @sonynashville. Y'all get ready for some country music 5.25.18 #DropEverything," Anderson shared to Instagram.

"Drop Everything" and listen to Carlton Anderson's debut single below.