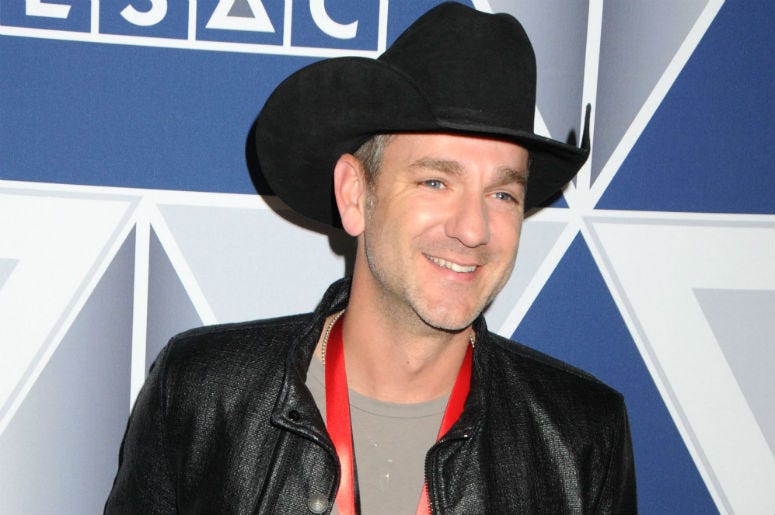 Craig Campbell released his new single, "See You Try," today (March 16). The track is the country singer's first to come from his upcoming album.

Campbell's new music follows his 2013 album, Never Regret, and his most recent fan favorite, "Outskirts of Heaven." He is set to perform "See You Try" at his Grand Ole Opry appearance later this month.

I'm so pumped for you guys to finally hear my new song. I can't wait for you all to learn the words and help me sing them at the shows! I know it's been a cool minute but once you hear this song I hope you'll agree, it was so worth the wait!! Love y'all! #newmusic