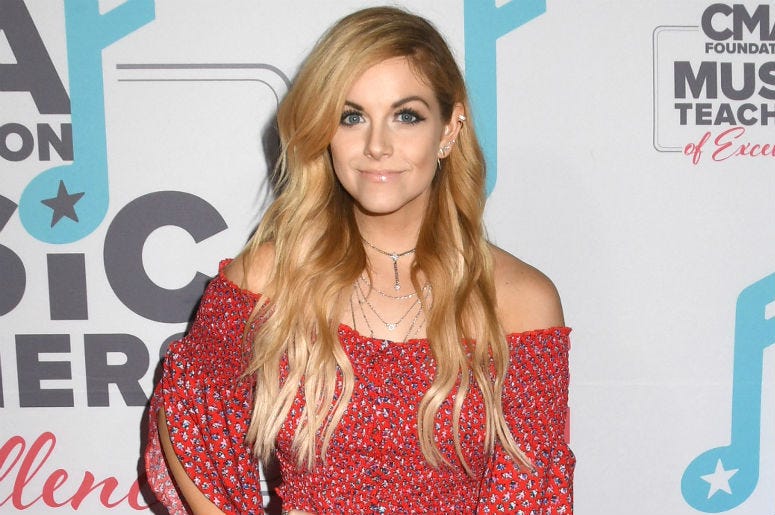 Lindsay Ell answered our fast 5 questions for us as truthfully as she could. We already know that she loves to play the guitar and listens to a lot of John Mayer, however, there's so much more to learn about the rising country star.

Ell is 100% a dog person but she can't get herself to buy a pet due to her travels and work schedule. The singer-songwriter may just stick to keeping her plants alive for now until she can get a dog.

When it comes to her favorite television shows, Ell says she's hooked on David Letterman's new Netflix series, My Next Guest Needs No Introduction. In our exclusive interview above, the brilliant guitar player reveals her favorite restaurant, Christmas gift, and more.

The 29-year-old recently released her version of Mayer's Continuum album which follows her brand new single, "Criminal." Ell dropped her No. 1 debut album, The Project, in August of 2017.

Lindsay Ell will join Sugarland's 2018 Still The Same Tour as a supporting act this summer and follow with Keith Urban's Graffiti U World Tour in Canada.