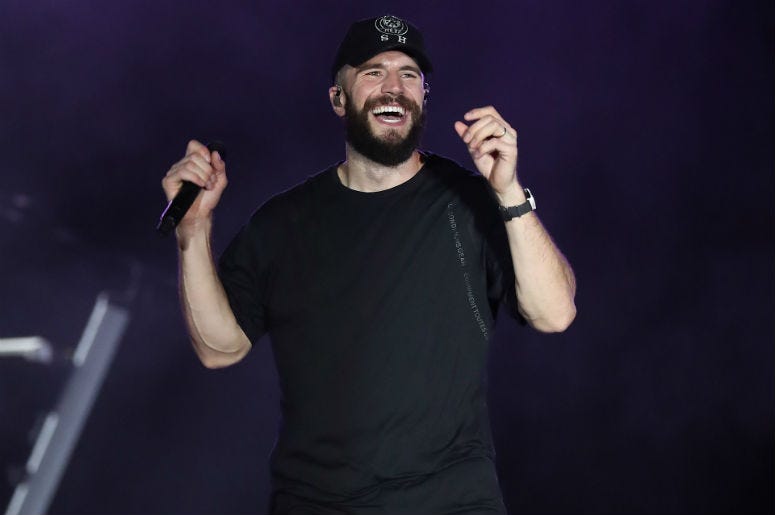 Sam Hunt released a new single, "Downtown's Dead," today (May 16). The country star made the surprise announcement earlier this week by teasing fans with multiple images on his Instagram page.

The new track follows Hunt's No. 1 song a record-breaking crossover hit, "Body Like A Back Road." Although the singer-songwriter hasn't found that "next thing" he really wants to "turn into a project," the fans are here to stay.

Sam Hunt will hit the road this summer as a supporting act on Luke Bryan's What Makes You Country Tour.