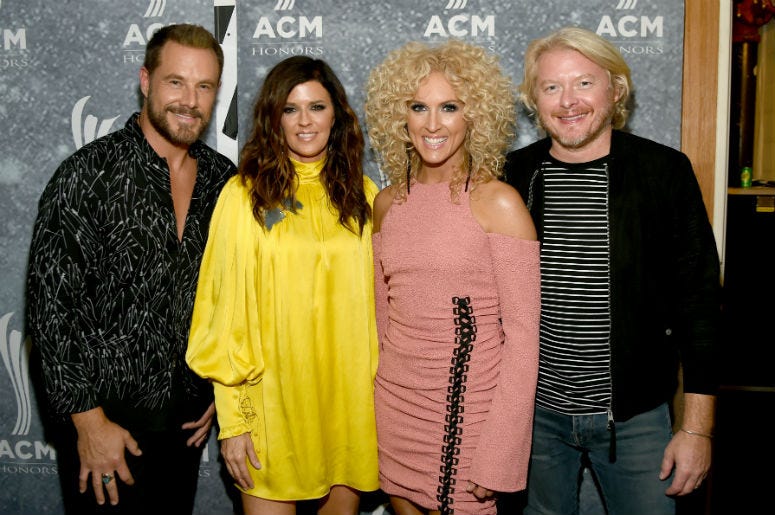 Little Big Town's new single is set to spread "Summer Fever" all around. The country group's latest track is the first to be released from their upcoming album.

The song reflects a feel-good vibe that will have you dancing along to every beat. According to CMT, "Summer Fever" was co-written by Jesse Frasure, Cary Barlowe, and Sam Romans.

Little Big Town and Miranda Lambert will hit the road next month for their co-headlining 2018 The Bandwagon Tour.