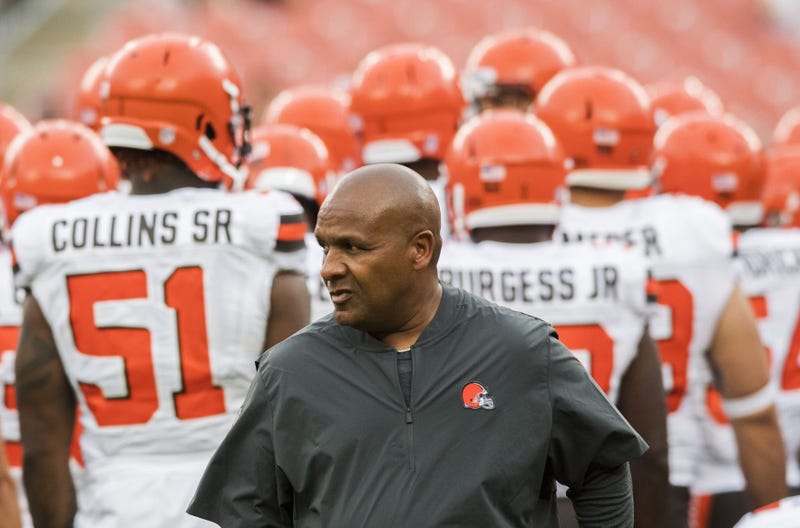 Luke Bryan is currently out on the road for his What Makes You Country Tour XL, recently opened a restaurant in Nashville, and is nominated for Entertainer of the Year at the 2018 CMA Awards.

For this country superstar, it all started on his father's peanut farm in Georgia. During his appearance on Good Morning America today (August 29), the 42-year-old took fans inside his Luke Bryan's 32 Bridge Food + Drink where we see six levels of fun, eight bars, and tons of memorabilia.

Bryan released his sixth studio album, What Makes You Country, in December of 2017. In the interview clip above, he opens up on the love letter he wrote to his boys titled "Pick It Up," while also being recognized for his sentimental single, "Most People Are Good."

Luke Bryan will kick off his tenth annual Farm Tour next month. He will also return for season 2 of American Idol in 2019 alongside Katy Perry and Lionel Richie.

Honored to be nominated for #CMAAwards 2018 Entertainer of the Year. Don’t miss the show on November 14. pic.twitter.com/ZH6ThbNACH