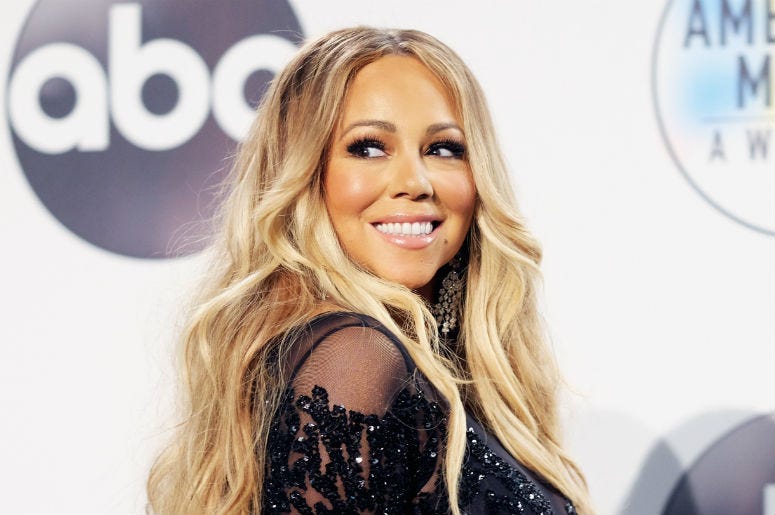 Mariah Carey's new album, Caution, will be released November 16. The diva herself shared the exciting news with a video announcement to her Lambily via Instagram earlier today (October 15).

With Caution, Carey and her son, Moroccan, are shown walking down a flight of stairs with excitement while she blows her signature kiss. The 48-year-old first introduced the project earlier this month with two brand new tracks, "GTFO" and "With You."

She recently gave her new single its television debut during the 2018 American Music Awards. Carey's Caution follows her 2014 I Am Mariah... The Elusive Chanteuse album.

Mariah Carey will be out on the road in the coming months for her international 'All I Want For Christmas' concerts and will return to Las Vegas for her 'The Butterfly Returns' residency next year.