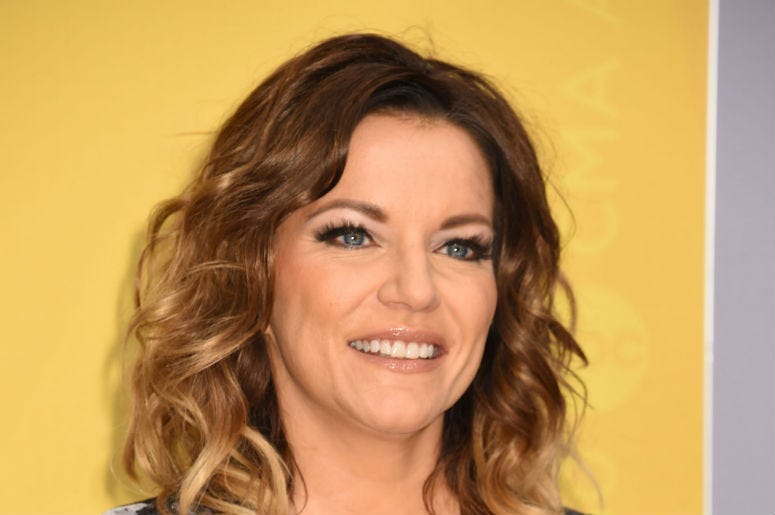 Martina McBride is ready to say It's The Holiday Season with the release of a brand new Christmas album. The country superstar will deliver a 9-song collection to her fans on October 19.

"It's been exactly 20 years since I released White Christmas.  With that album I wanted to make it classic and something that would stand the test of time, which I feel like it has done. I wanted to accomplish the same thing with It's The Holiday Season, but with a different feel. So I decided to make most of the album with a big-band swing vibe that takes you back to the Sinatra, Dean Martin, Ella Fitzgerald records. We recorded more of the pop Christmas numbers that lend themselves to that kind of feel rather than the focusing on the hymns like we did with White Christmas. I think they are great companion pieces and my hope is that they will both be enjoyed for years to come." says McBride.

In support of It's The Holiday Season, McBride will launch her 2018 'The Joy of Christmas Tour' in November. She will hit the road for a ten date trek to celebrate the joyous tunes,

The 52-year-old is also gearing up for the release of her second cookbook, Martina's Kitchen Mix: My Recipe Playlist For Real Life, which will hit shelves October 30. "When I find a delicious recipe I can't wait to share it, just like when I find a great song", says McBride.

I could not be more thrilled to finally announce that I have a new Christmas album, Christmas tour, & a new cookbook all coming out this fall! These projects have truly been a labor of love & I'm so happy to share them with you! Pre-orders available here: https://t.co/jf50eILrrV pic.twitter.com/B8IjrtHNxH