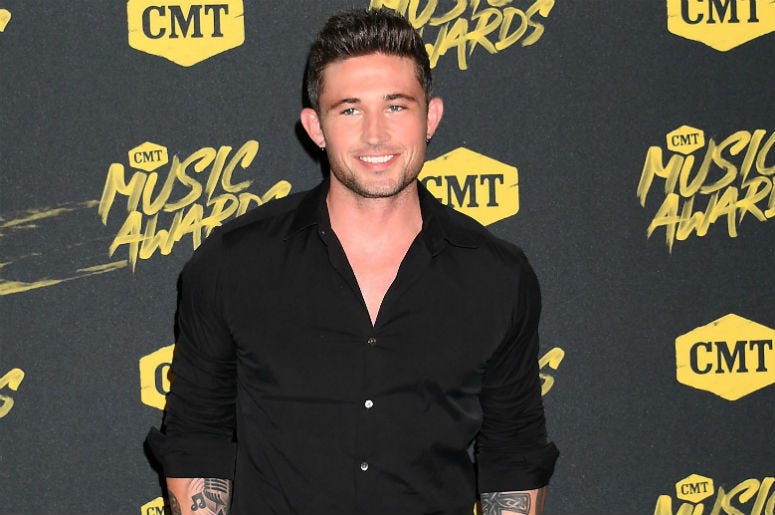 Michael Ray's new single is all about the "One That Got Away." The track is featured on the country singer's newly released sophomore album, Amos.

"One That Got Away" follows the lead single, "Get To You," which is also featured on Ray's Amos record. The song was co-written by Josh Osborne, Matthew Ramsey, Trevor Rosen, and Jesse Frasure.

“Sometimes you get in that moment and you're like, ‘This person might be out of my league a little bit, but for whatever reason they're into me, so I'm just gonna roll with it. It might backfire and they might break my heart, but it's gonna be one hell of a story in the end,’” Ray said.

Ray's "One That Got Away" has become a staple during his set and is the perfect upbeat tune to sing along to. The 30-year-old will be on tour throughout the summer.

Watch Michael Ray's "One That Got Away" music video below.