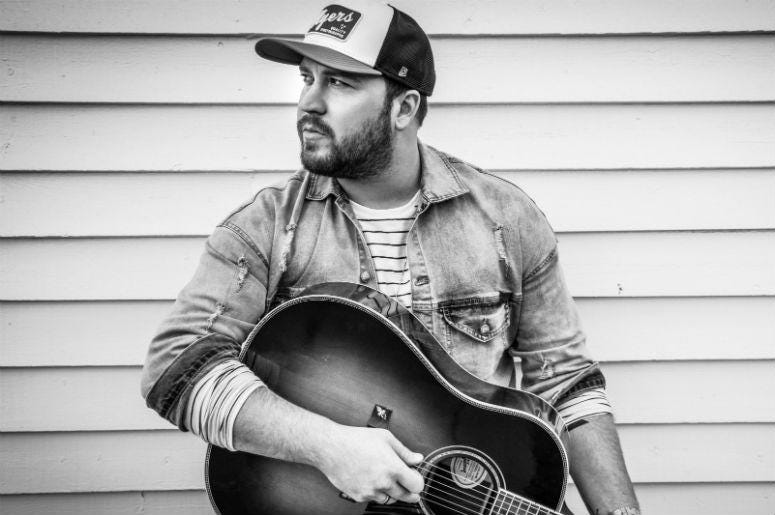 Mitchell Tenpenny has released his most personal track to date, "Walk Like Him." The song will be featured on his debut album, Telling All My Secrets, due out December 14.

The singer-songwriter co-wrote his latest tune along with Justin Ebach and Dale Jones. Tenpenny's inspiration for the song came three years after losing his father to cancer.

"It just hit me and I broke down that night. There was just something about the loneliness and everything, realizing that my dad's not there," Tenpenny explained to People.

Tenpenny honors his late father while expressing what it would be like to "Walk Like Him" both mentally and spiritually. The 29-year-old's meaningful country track follows his Top 10 radio single, "Drunk Me."

"He was better at putting that bottle down / but I spend every day trying to make him proud / if I said that I didn't I'd be lying / but I'm trying to walk like him."