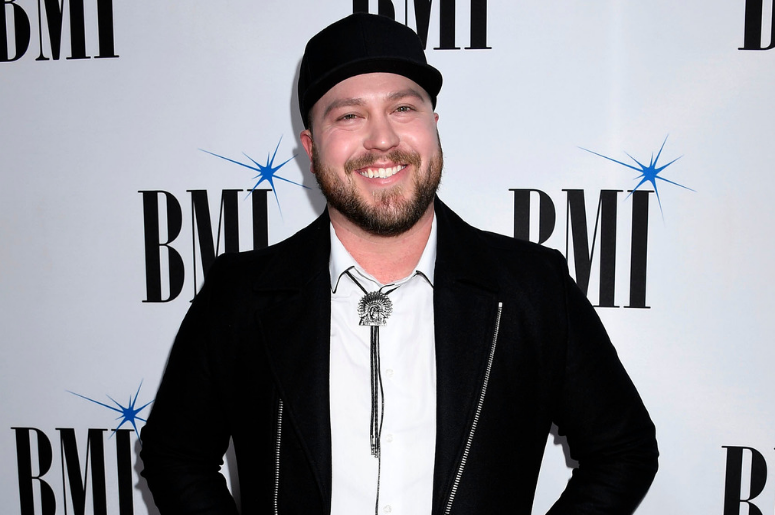 Mitchell Tenpenny hit the stage live on the TODAY Show this morning (January 8) to perform "Drunk Me." The esteemed country singer's smash hit is featured on his newly released album, Telling All My Secrets.

Tenpenny co-wrote "Drunk Me" alongside Jordan M. Schmidt and Justin Wilson which originally impacted country radio back in March. The powerhouse vocalist gave an unforgettable performance of his debut single live from New York City while also having the chance to celebrate.

"Had to pinch myself today. Got to play the @TODAYshow for my first national television debut & was surprised with "Drunk Me" going platinum. God is so good & I'm so proud of my team. This is such a roller coaster and we are just living in the moment! Thank you all," Tenpenny shared to Twitter.

Mitchell Tenpenny is currently out on the road for his 'Telling All My Secrets Release Tour' with special guests Adam Hambrick, Seaforth, and Ross Ellis. He will join Old Dominion's 'Make It Sweet Tour' as a supporting act in February.