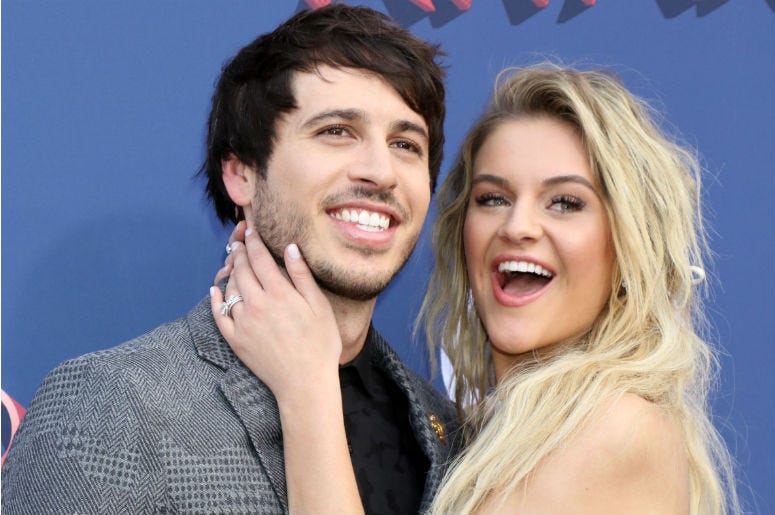 Morgan Evans has unveiled the music video for his latest track, "Day Drunk." The rising country singer filmed the project alongside his wife Kelsea Ballerini in Hawaii just last month.

The pair shared footage with their fans of a helicopter ride through the island, driving ATVs in Kauai, swimming in a waterfall, and much more. Evans married the "I Hate Love Songs" singer in December of 2017.

"I've never been the drinking song guy, but this song came from a real place and is really more about spending a day with your person than it is about just going getting drunk," Evans tells Entertainment Tonight. "There's a reason why I love it so much and feel like I can sing it."

"Day Drunk" will be featured on Evans' forthcoming album which is expected to drop in the fall. The Australia native's groovy tune follows the release of his debut U.S. single, "Kiss Somebody."