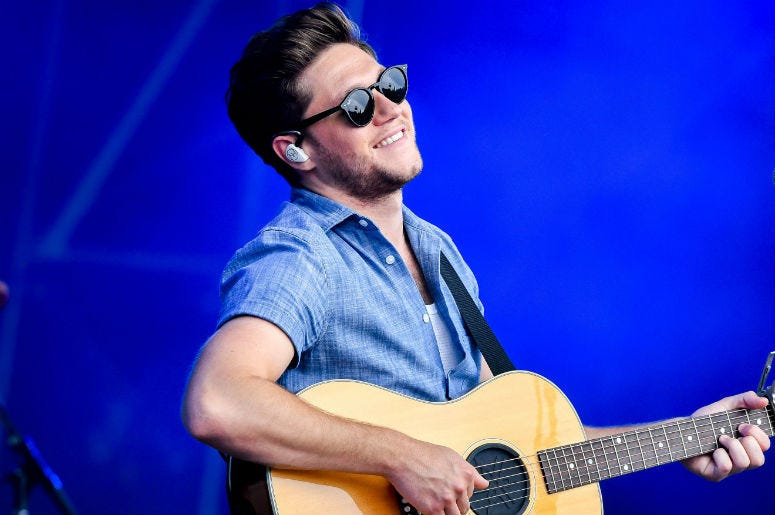 Niall Horan has released a brand new single and he's "Finally Free." The global superstar's latest track will be featured on the soundtrack for the movie Small Foot.

According to Billboard, "Small Foot flips the Bigfoot legend narrative when a young Yeti, played by Channing Tatum, discovers something he thought didn't exist: humans." James Corden, Zendaya, LeBron James, Danny DeVito, and more are all enlisted as voice actors for the film as well.

"This song will be part of the soundtrack for the movie. From the minute I saw a small clip from it, I was in straight away.. it’s a must see," Horan shared to Twitter.