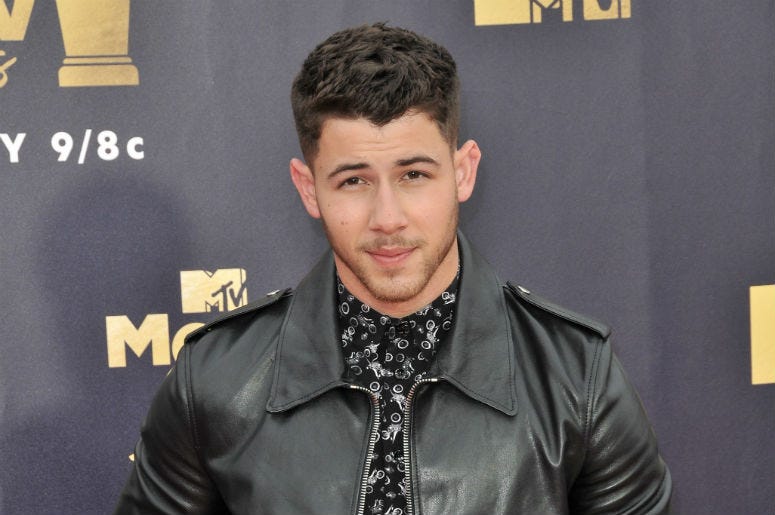 Nick Jonas will never let you go, however, "Right Now" it's all about his latest collaboration. The pop star released a brand new track today (August 24) featuring Robin Schulz.

While also teaming up with Mustard back in May for "Anywhere," Jonas is all about the upbeat tunes this summer. The 25-year-old and Schulz have delivered what is sure to be the next smash hit.

Jonas co-wrote "Right Now" with Skylar Grey and recently told Teen Vogue it's a song he's been "sitting on for awhile." In the interview, he admits he "was looking for the right time to put it out and the right person to collaborate with."

Schulz, a German DJ and record producer, is well-known for his 2015 infectious track, "Sugar." Jonas' "Right Now" follows the announcement of his engagement to Priyanka Chopra earlier this week.

You lead, I follow. No sleep, that’s what you said... #RightNow @robin_schulz pic.twitter.com/YbgMtMuFHr