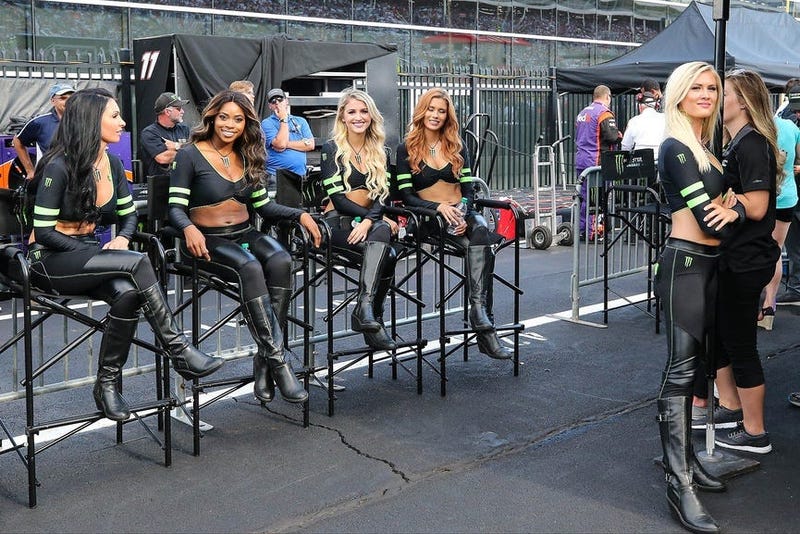 Normani may have got her start with Fifth Harmony, however, she has now made a name for herself in the world a part from the sisterhood. The 22-year-old grew up in New Orleans where she discovered her passion for music at an early age.

"That's the only place I ever knew. So, music for me has saved me in so many ways," Normani said.

Throughout the video clip below, Normani opens up on her past and shares why her career is a reward for both herself and her parents. After all, they did inspire her to audition for the X-Factor in 2012.

The first time Normani introduced herself as a solo act was during the 2018 Billboard Music Awards. She performed “Love Lies,” a collaboration with her good friend Khalid.

She goes on to say that Beyoncé paved the way for artists like herself. She is ready to use that motivation and apply it to everything she does moving forward.

Normani is currently working in the studio “starting from the ground up” with her new tunes. The singer-songwriter's upcoming album will reflect the things that made her fall in love with music while her lyrics translate into who she is as a person.