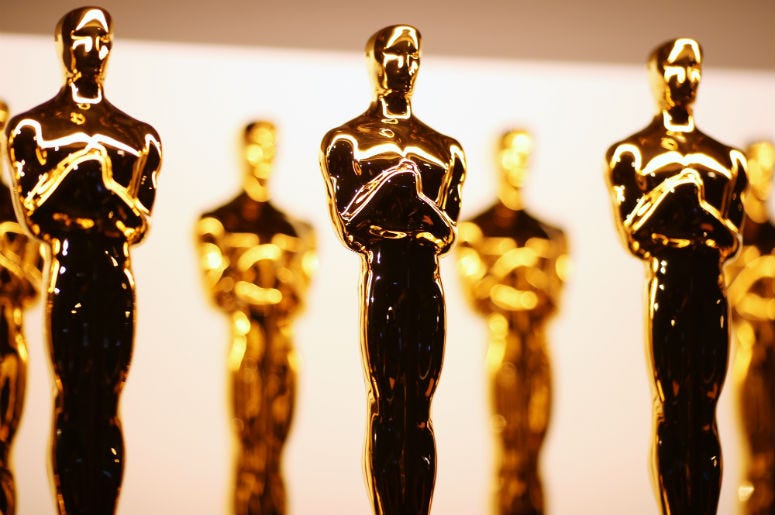 The Oscars will introduce a new category next year and it has fans of the film industry divided. The Academy of Motion Picture Arts & Sciences will now honor the most "popular film" of the year.

What does that mean exactly? According to the Hollywood Reporter, the Oscars "will create a new category for outstanding achievement in popular film" and the "eligibility requirements and other key details will be forthcoming."

The popular film category will be implemented during the 91st annual Academy Awards which will take place Feb. 24, 2019. The Academy's board of governors did in fact endorse the new change for the upcoming three-hour telecast.

The Academy has also set an earlier date for 2020 and will make the show more globally accessible. The breaking news brought a lot of backlash which had people comparing the Oscars to the MTV Awards, People's Choice, and more.

Change is coming to the #Oscars. Here's what you need to know:

- A new category is being designed around achievement in popular film.
- We've set an earlier airdate for 2020: mark your calendars for February 9.
- We're planning a more globally accessible, three-hour telecast. pic.twitter.com/oKTwjV1Qv9

All that said, it *could* be funny to watch the Academy dismay the superhero crowd year after year by voting waywardly on the Best Popular Film award.

5 #Oscars that should exist before "Best Popular Film":