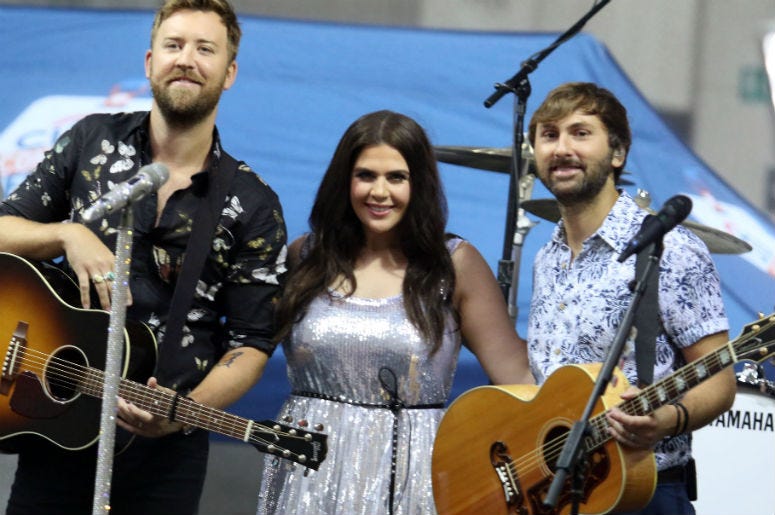 The Middletown Police Department in Ohio has raised the bar for the viral #LipSyncChallenge. On July 18, the officers shared their very own performance of Lady Antebellum's "Need You Now."

The video has since caught the attention of the country trio who shared the post to their Twitter account. Dave Haywood, Charles Kelley, and Hillary Scott sent out a tweet stating, "This #NeedYouNow lip sync is amazing!"

"You really didn’t think we were going to sit back and not participate in the #lipsyncchallenge did ya? There are some good ones out there so we needed to 'BRING IT'. We hope you enjoy it as much as we enjoyed making it," Middletown Division of Police shared to Facebook.

What exactly did the officers need at a quarter after one? Well, lets just say doughnuts were on their minds and it "happens all the time." The video which was produced by Average Joe Films, has now been viewed over seven million times.