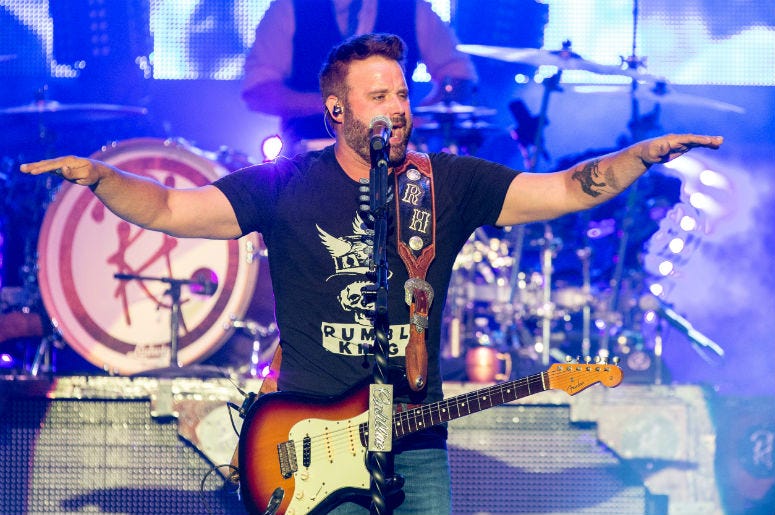 Randy Houser has announced his next album, Magnolia, will be released November 2. The country powerhouse first introduced the project earlier this summer with "What Whiskey Does" as the lead single.

Houser has also delivered a personal favorite song to fans titled "No Stone Unturned." It will be included on the upcoming 12 track collection which also features collaborations with Lucie Silvas and Hillary Lindsey.

“This album was a total reset for me in every way possible. With the last album, I just didn’t have time to create, and it was obvious that it didn’t all come from my guts. Because of that, the music just didn’t feel as genuine,” said Houser. “When writing for this new project, I knew the production had to lean on songs and melodies, not a bunch of tricks and loops. That was the catalyst for album. So, for the past two years we’ve been focused on trying to find a unique sound and trying to best serve the songs.”

The 42-year-old invested a lot of time into his songwriting for his new Magnolia era. Houser co-wrote every track on the album which was heavily influenced by “The Magnolia State” where he grew up.

3. What Whiskey Does (feat. Hillary Lindsey)