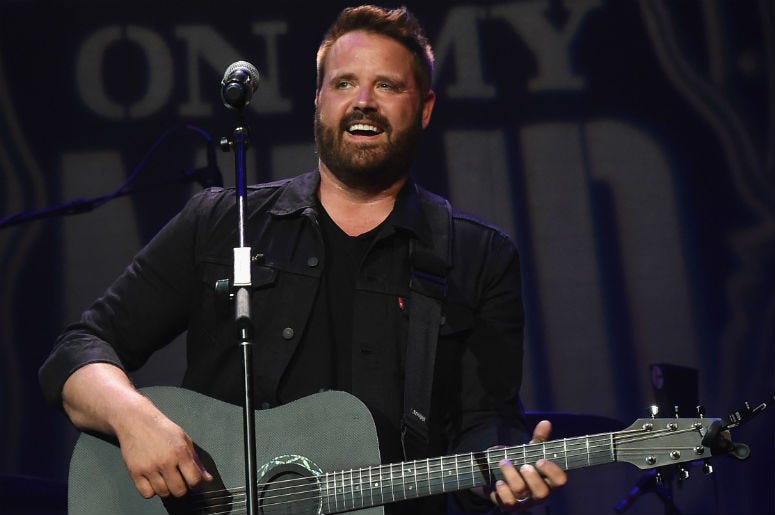 Randy Houser is back and he's sharing exactly "What Whiskey Does" with the release of his new single. The country star's track is the first to come since his 2016 record, Fired Up.

While finding his way back to his core sound, the singer-songwriter gives fans a taste of his upcoming record. "What Whiskey Does" was co-written by Houser alongside Keith Gattis and Hillary Lindsay.

“Coming off such a big year in 2017, I really wanted to get back to the basics, experiment with sound and make music that inspired me,” said Houser. “‘What Whiskey Does’ was born from a mission to forget about all of the bells and whistles, relax and just create music that felt good to make.”

Watch the studio video for Randy Houser's "What Whiskey Does" below.