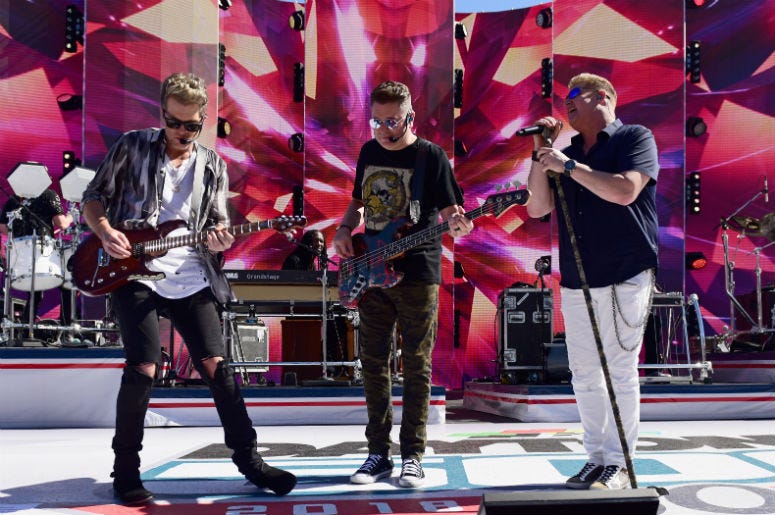 Rascal Flatts are bringing us "Back To Life" on this new music Friday (September 28). The country trio have released a brand new single which Jay DeMarcus, Joe Don Rooney, and Gary LeVox produced themselves.

The lucid lyrics were co-written by Carly Barlowe, Niko Moon, Shay Mooney (Dan + Shay), and Fred Wilhelm. Rascal Flatts' "Back To Life" is the first track to be released since their 2017 album, Back To Us.

“The first moment we heard this song, we knew it was meant for us,” said LeVox. “There are so many little things that add up to making someone so uniquely special to you, and this song captures that love and conveys all the good feelings that come along with it.  We’re at an exciting point in our careers, and we’re fortunate to be able to just focus on making and releasing music that speaks to us and hopefully resonates with the fans."

Listen to Rascal Flatts' "Back To Life" below.