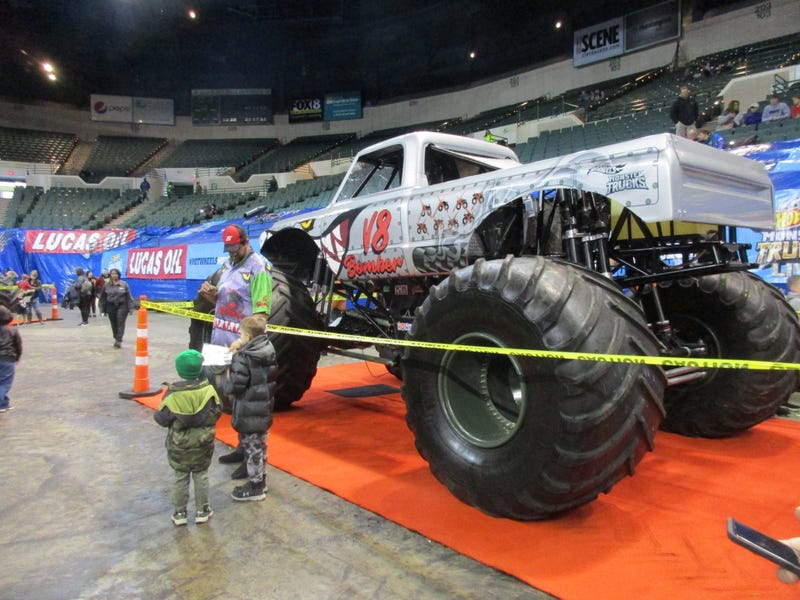 Jay DeMarcus of the Rascal Flatts has announced he will release a faith-based memoir. The new book, Shotgun Angels: My Story of Broken Roads and Unshakeable Hope is due out April 30.

The country star's new solo project will be published by Zondervan, a division of HarperCollins Christian Publishing, Billboard reports. The outlet revealed that DeMarcus is set to hit the road for a multi-city book tour in support of the "candid biography with themes of hope and faith" as well.

"This isn't the story of the Flatts, but it is the story of my improbable journey and everything that had to happen to get me here--hopefully the stories in it will inspire people to follow through with their dreams, never give up, and find hope in the most unlikely of places....#shotgunangels," DeMarcus shared to Instagram.

According to Billboard, DeMarcus will announce an additional project during a press conference on October 24. The Rascal Flatts also recently revealed a brand new single, "Back To Life," which follows their tenth studio album, Back To Us.