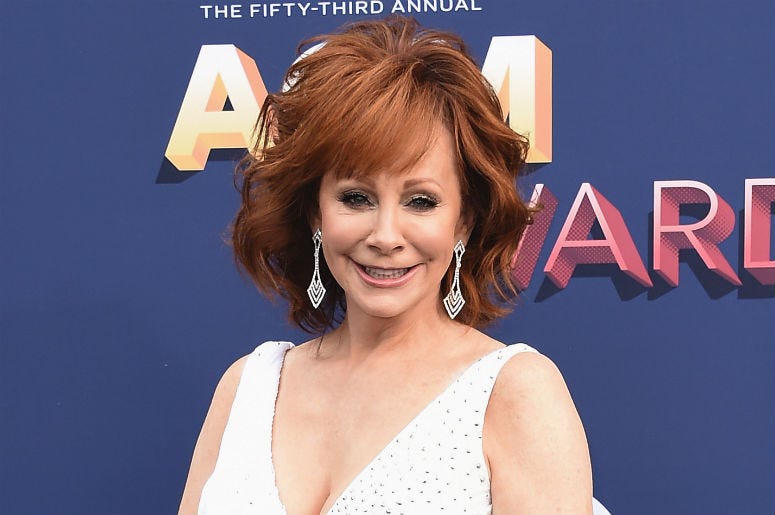 Reba McEntire as well as Cher, Philip Glass, and Wayne Shorter will receive the 41st Annual Kennedy Center Honors. The broadcast will take place live from Washington, D.C. in December.

"The Kennedy Center Honors recognize exceptional artists who have made enduring and indelible marks on our culture," stated Kennedy Center Chairman David M. Rubenstein in a press release.

Throughout the celebration, the recipients will be saluted with several performances and tributes. Some of today's biggest stars will hit the stage at the Kennedy Center Opera House during the ceremony to honor the 41st class.

"I am so honored to be one of this year's #KCHonors recipients along with @cher. Philip Glass, @WayneShorter and an Honors distinction for @HamiltonMusical & its co-creators. Can't wait to see you all in DC," McEntire shared to Twitter.

The two-hour premiere of the 2018 Kennedy Center Honors will air Wednesday, December 26 at 8 p.m. ET on CBS.

Watch the Kennedy Center's announcement below.

They have transformed America’s cultural landscape. Your 2018 Kennedy Center Honorees are @Cher, @PhilipGlass, @Reba, and @Wayne_Shorter, with a special Honors distinction for @HamiltonMusical and its co-creators.