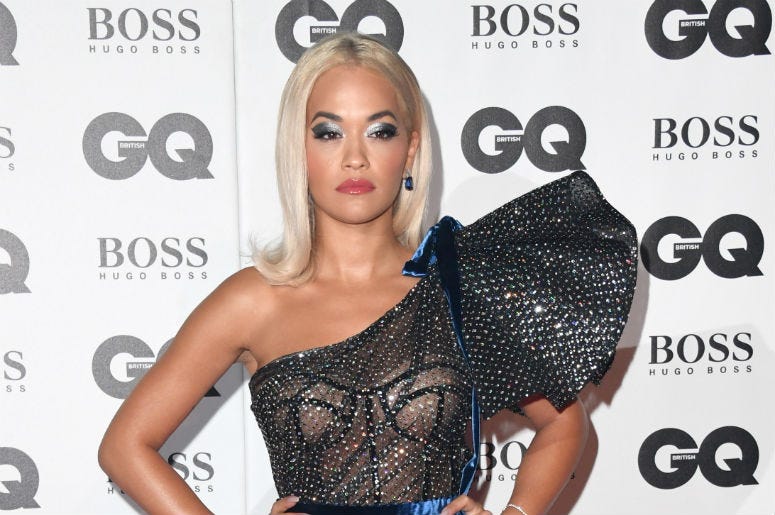 Although it's been six years since the release of Rita Ora's debut album, the pop star is ready to take us to Phoenix. Yes, the highly-anticipated sophomore album will officially drop November 23.

The 27-year-old shared the news earlier this week on social media while also unveiling her new single, "Let You Love Me." The track is the first taste of new music to be featured on Phoenix.

The London based singer-songwriter and actress shared the music video for "Let You Love Me" as well. Phoenix features previously released songs and collaborations by Ora such as "Girls" (Cardi B, Bebe Rexha, Charli XCX), "Lonely Together" (Avicii), "Your Song," and more.

"I hope you all enjoy watching it as I did making it #LYLM Let me know what u think," Rita Ora shared to Twitter.

My sophomore album is NOW AVAILABLE for preorder and presave: https://t.co/KwnLDxm6ey

Let me know if you preordered so I can give you some fun BTS facts... pic.twitter.com/st8qMaFJRa