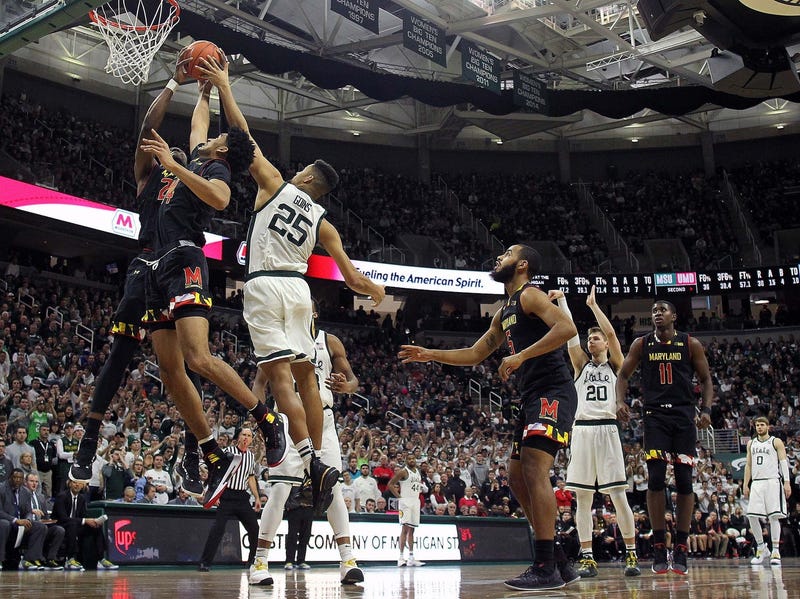 Ryan Hurd has got it down "To a T" with the release a brand new track. The country singer's latest tune will be one of those love songs that really sticks with you.

"To a T is such a sexy love song and it was really hard to write, but it was really fun to write just because the idea was so out there," Hurd said.

The song follows the 31-year-old's previous release this year, "Diamonds or Twine," as well as his 2017 self-titled EP. There has yet to be an official date announced, however, Hurd is gearing up for the unveiling of his highly-anticipated debut album.

"Have loved this song since the day @ryanhurd brought it home from his write. Was a pleasure singing some harmonies on To a T. I've loved being your wife and the music of your music," Maren Morris wrote to Twitter.

Listen to Ryan Hurds "To a T" below.