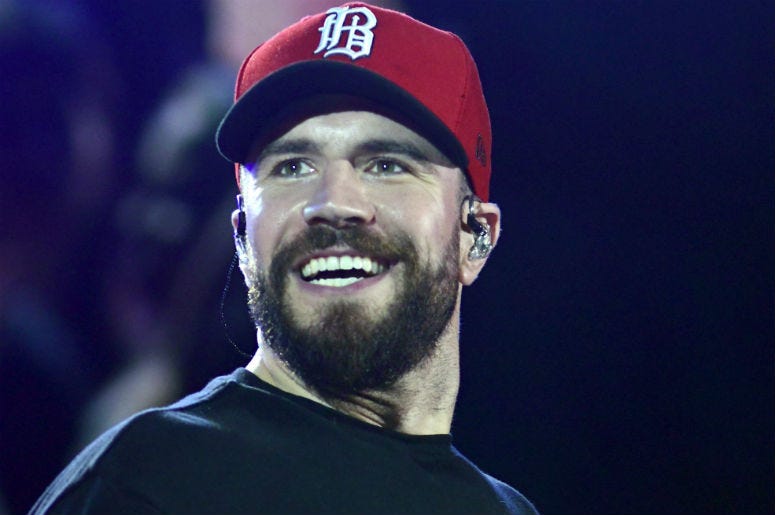 It has been four years since Sam Hunt broke out onto the music scene with his debut album, Montevallo. Since then, the 33-year-old followed up with the release of his No. 1 hit, "Body Like A Back Road," and his latest single, "Downtown's Dead."

Hunt sat down with Entertainment Tonight host Katie Krause to discuss his forthcoming album prior to headlining the Bud Light Getaway Festival in South Carolina on July 14. The singer-songwriter says he's been experimenting a lot and is waiting for the same confirmation he felt while creating Montevallo.

“I definitely feel that pressure. I had those songs ready for Montevallo -- I had such a certainty about putting those songs on the record," Hunt told Entertainment Tonight.

Hunt was never shy to admit that his previous work was inspired by the woman who became his wife. The country singer tied the knot to Hanna Lee Fowler in April of 2017.

“I’ve evolved in a lot of ways. I have a lot of perspective that I did not have several years ago," Hunt said.

Not only did the past few years bring success and marriage into his life, Hunt came to the realization that he wanted to "tune-in to his studies." In the video above, he opens up about possibly going back to school again and more.

Sam Hunt is currently out on the road as a supporting act on Luke Bryan's What Makes You Country Tour XL.