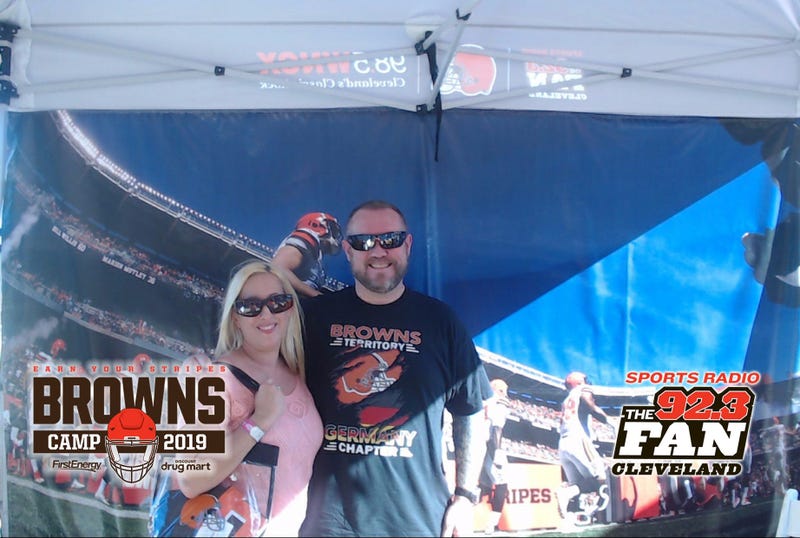 Sara Bareilles has returned with the release of an empowering new single, "Armor." The track is the first to come from the singer-songwriter since her 2015 album, What's Inside: Songs from Waitress.

Although it wasn't supposed to be released until the top of next year, Bareilles' "Armor" shares her response to what is going on in the United States politically. The 38-year-old revealed to Variety that it was "really intended to be a message of support and community and solidarity."

In addition, Bareilles has also gifted fans with a powerful lyric video to go along with the song. The footage captures females from many different backgrounds while coming together to show their "Armor."

"This song was not intended to be released until next year, but it felt increasingly like it wants to belong to this moment in time. So excited to share this special song that is so near and dear to my heart," Bareilles shared to Twitter.

Listen to Sara Bareilles' "Armor" below.