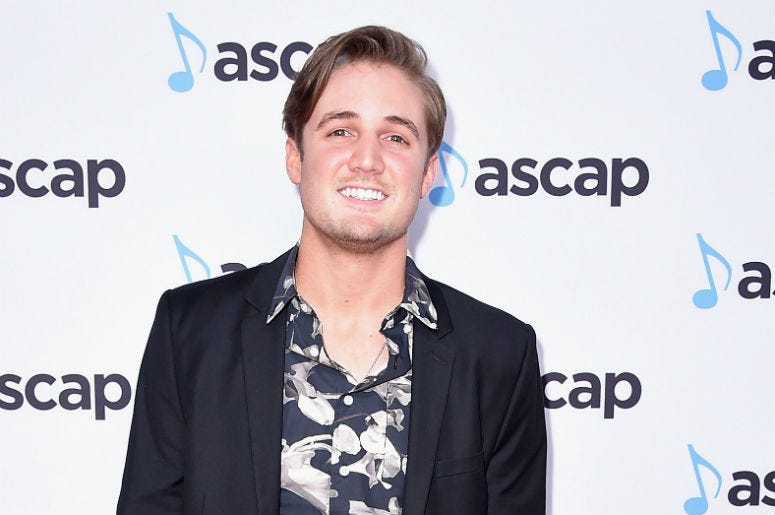 Ennis' latest track follows his 2017 Mabelle EP and stemmed from a series of text messages he received from his mother. The moving lyrics were co-written by the 25-year-old along with Michael Hardy.

“A couple weeks after I wrote it, I was in the U.K. opening for Little Big Town,” said Ennis. “My mom ended up coming overseas and surprising me at a show.  So I decided to play the song, for the first time, and surprise her.  Karen and Kimberly were listening backstage and the second I walked off stage they said that I had to play that song in my set for the rest of the tour.  The response on the road was so amazing and special that I knew I had to cut the song and put it out.”

The singer-songwriter has inspired fans to share their personal stories with him via social media. Ennis' new collaboration with Little Big Town proves how powerful music truly can be.

“I 100% believe music can bring healing and move people in a way that nothing else can,” said Ennis. “I already see a movement happening with this song and that is so much bigger than me, and I’m just humbled to be a small part of it.”