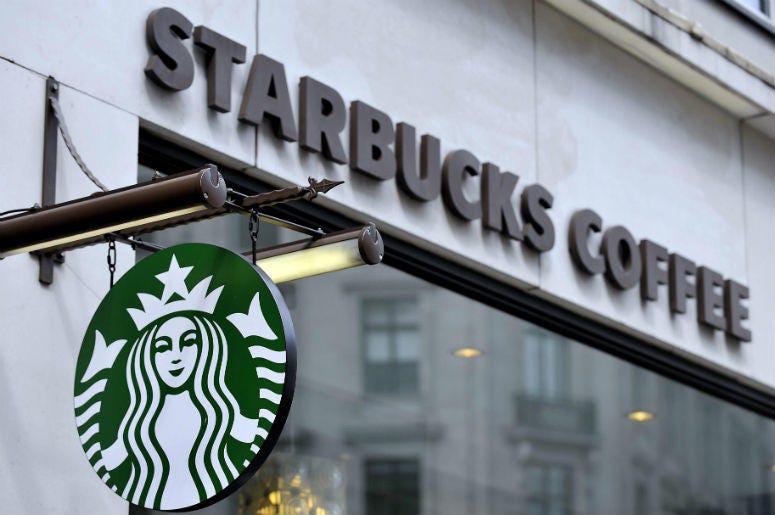 Starbucks announced Monday that it will officially eliminate plastic straws from its more than 28,000 stores worldwide. The coffee chain will replace the usage of straws with a newly designed lid by 2020.

According to the Starbucks website, it took 10 weeks of experimenting until the company chose its new lid. The item was designed by Emily Alexander who is an engineer in Global Research & Development at Starbucks.

"Ultimately, what emerged was a design that featured a teardrop-shaped opening about the size of a thumbprint -- a cleaner, less-ridged version of a hot cup lid," Starbucks reported.

Although the new lids are also made from plastic, they are polypropylene content which can be widely recycled. The vice president of Starbucks global social impact overseeing sustainability, Colleen Chapman, says removing straws all together was a response to the requests they received from both partners and customers.

Customers in both Seattle and Vancouver will be the first to purchase their Starbucks beverage featuring the new lid. The recyclable alternative to straws is just one step toward achieving Starbucks' aspiration of sustainable coffee.