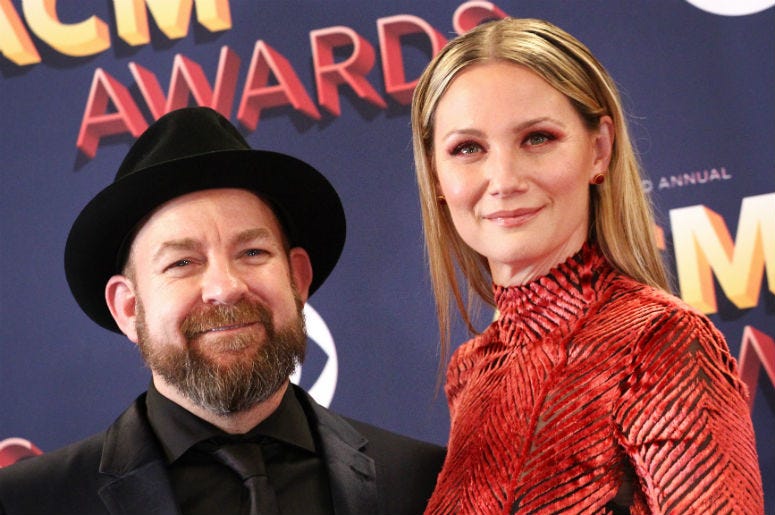 Sugarland will join us on Sunday, September 9th, at 7am, as we broadcast a two-hour commercial-free special around mental health and suicide prevention. The country duo will speak out during ‘I’m Listening’ as we include you in a discussion that’s long overdue.

Sugarland released their sixth studio album, Bigger, earlier this summer. The collection includes a song titled “Not The Only” that hits very close to home for Kristian Bush and Jennifer Nettles.

The powerful track was intended to comfort Bush while writing a story that would help him and eventually help others. “The message of the song “Not The Only” is important to me because it’s actually me,” he says.

Sugarland’s latest tune represents the sole purpose of why they create music and continue to bring their listeners together as a community. The song was the last one to be written for Bigger and truly brings us an internal dialogue from the Grammy Award-winning country act.