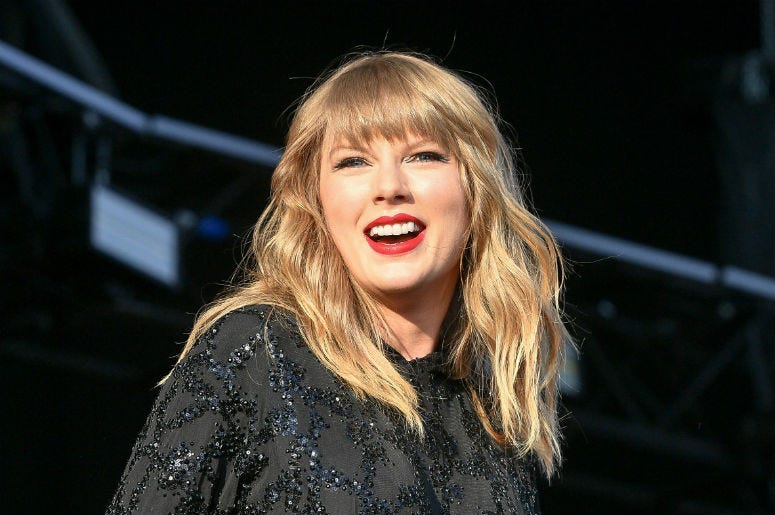 As if we needed another reason to love Taylor Swift. The global superstar has broken her own personal record for the highest-grossing tour led by a woman in the United States.

Swift is currently out on the road for her 2018 Reputation Stadium Tour with special guests Camila Cabello and Charli XCX. The 28-year-old's current tour has surpassed her 1989 World Tour back in 2015 while garnering $191.1 million.

According to Billboard, Swift earned an additional $11.1 million in Canada. She will continue the tour while traveling to Australia, New Zealand, and Japan this fall.